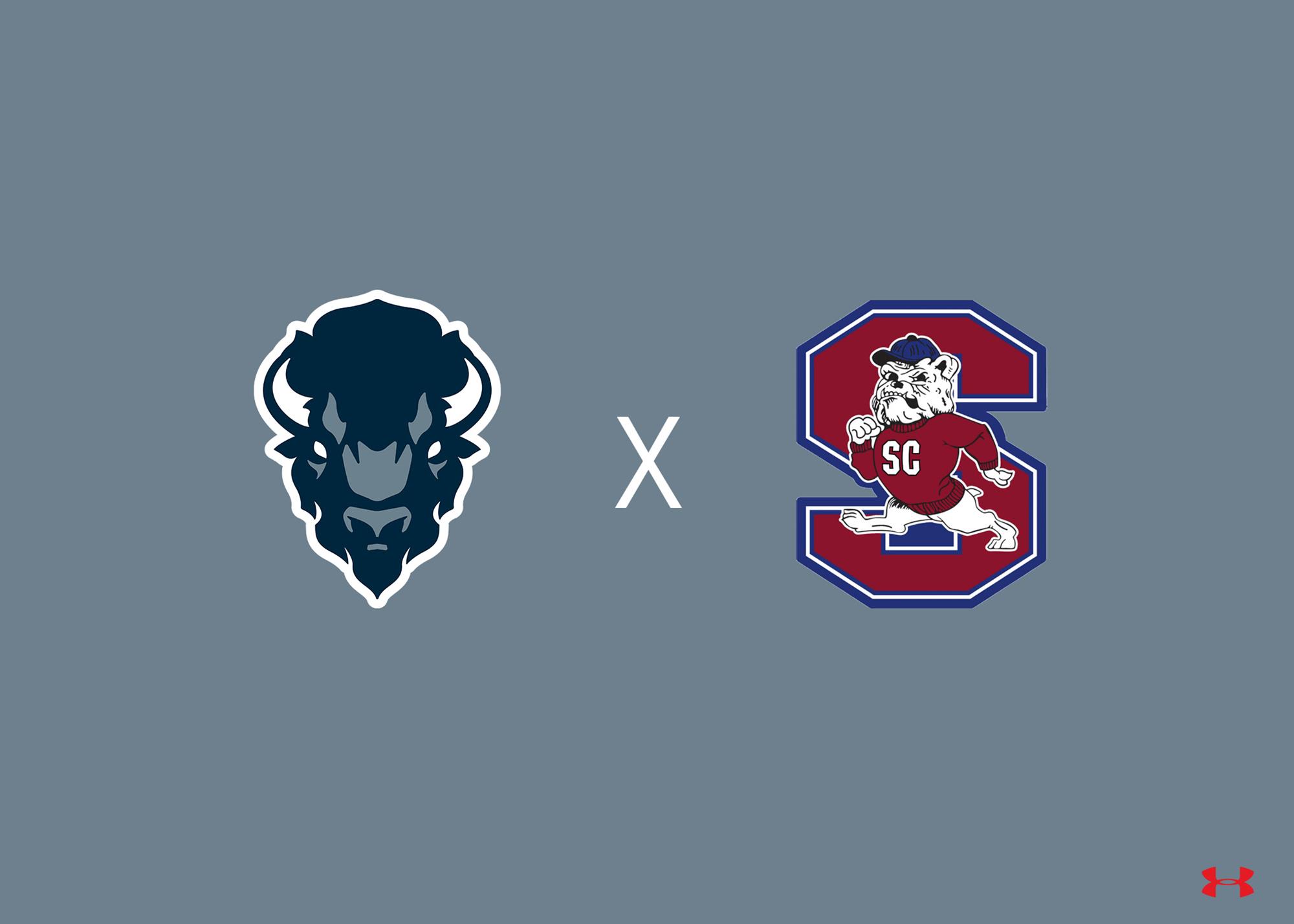 WASHINGTON – The Howard University Football team matchups versus South Carolina State scheduled for March 6 and April 10 have been canceled due to the District of Columbia’s restrictions on travel to and from the state of South Carolina.

On March 27, the Bison play Delaware State in a rematch at Greene Stadium. Kickoff is slated for 1 p.m.

Howard University fell to Delaware State in the season opener on Feb. 27, 17-10.

The Bison gave up points on a safety early on, but bounced back and went into halftime with a 3-2 lead by way of a 38-yard field goal made by Faraji Joseph.

The Hornets scored 10 unanswered points to kick off the second half when Hornets quarterback Jared Lewis plowed into the end zone on a two-yard scamper to take the lead in the fourth quarter to go up 10-3.

Then, Delaware State defensive back Esaias Guthrie picked off an errant pass made by Howard quarterback Quinton Williams (177 passing yards, 1 TD, 1 INT) and took it to the house on a 41-yard touchdown return.

Howard (0-1) only found the end zone once when Williams hit running back Jarett Hunter (75 all-purpose yards) on a 47-yard touchdown late inside the two-minute mark.