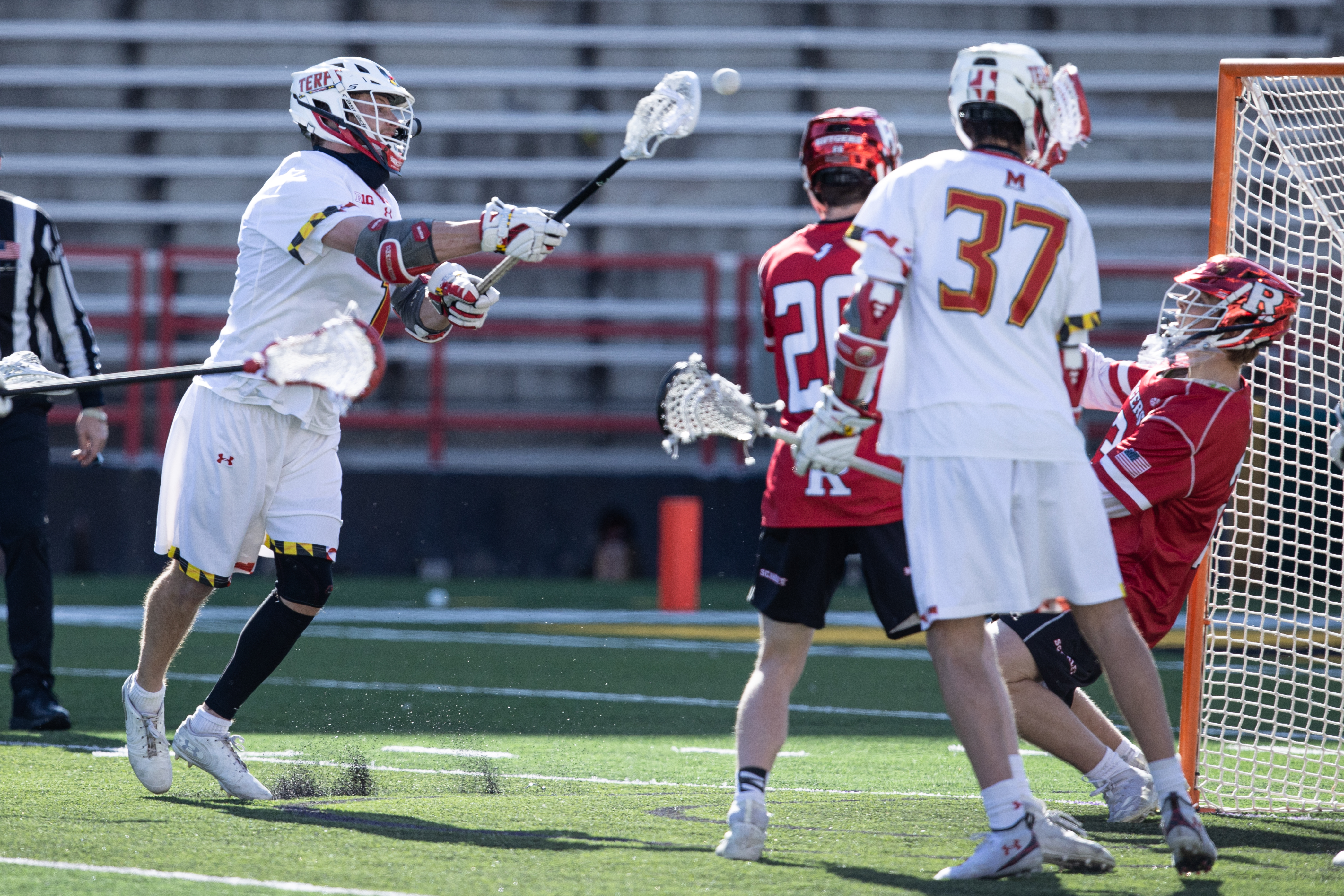 COLLEGE PARK, Md. – Jared Bernhardt, Justin Shockey and Eric Malever were all named to the Big Ten Team of the Week today in a release made by the conference offices. Bernhardt was named the league’s Offensive Player of the Week, Shockey was tabbed as the Specialist of the Week and Malever garnered Freshman of the Week honors.

Bernhardt earned his second nod as the B1G Offensive Player of the Week this season after scoring a career-high six goals while notching an assist in #3 Maryland’s convincing 19-12 win over #4 Rutgers on March 13. Bernhardt also grabbed 3 ground balls and caused a turnover. The Longwood, Fla. native is just eight goals away from tying Maryland’s all-time record for career goals (155).

Shockey was named the conference’s Specialist of the Week for the first time this season and third time in his career after winning a season-high 18 faceoffs against Rutgers. The Potomac, Md. native’s 12 ground balls tied his career high, while he finished the day with a 51.4% clip at the x.

Malever recorded a career-high four points in the Terps’ win over the Scarlet Knights to receive his first-ever recognition as the Big Ten Freshman of the Week. Malever tallied a game-high 3 assists, while scoring his first career goal to help pace Maryland’s offense in the seven-goal victory.

Maryland is back in action this Saturday, March 20 when the Terps travel to face #13 Ohio State in Columbus.