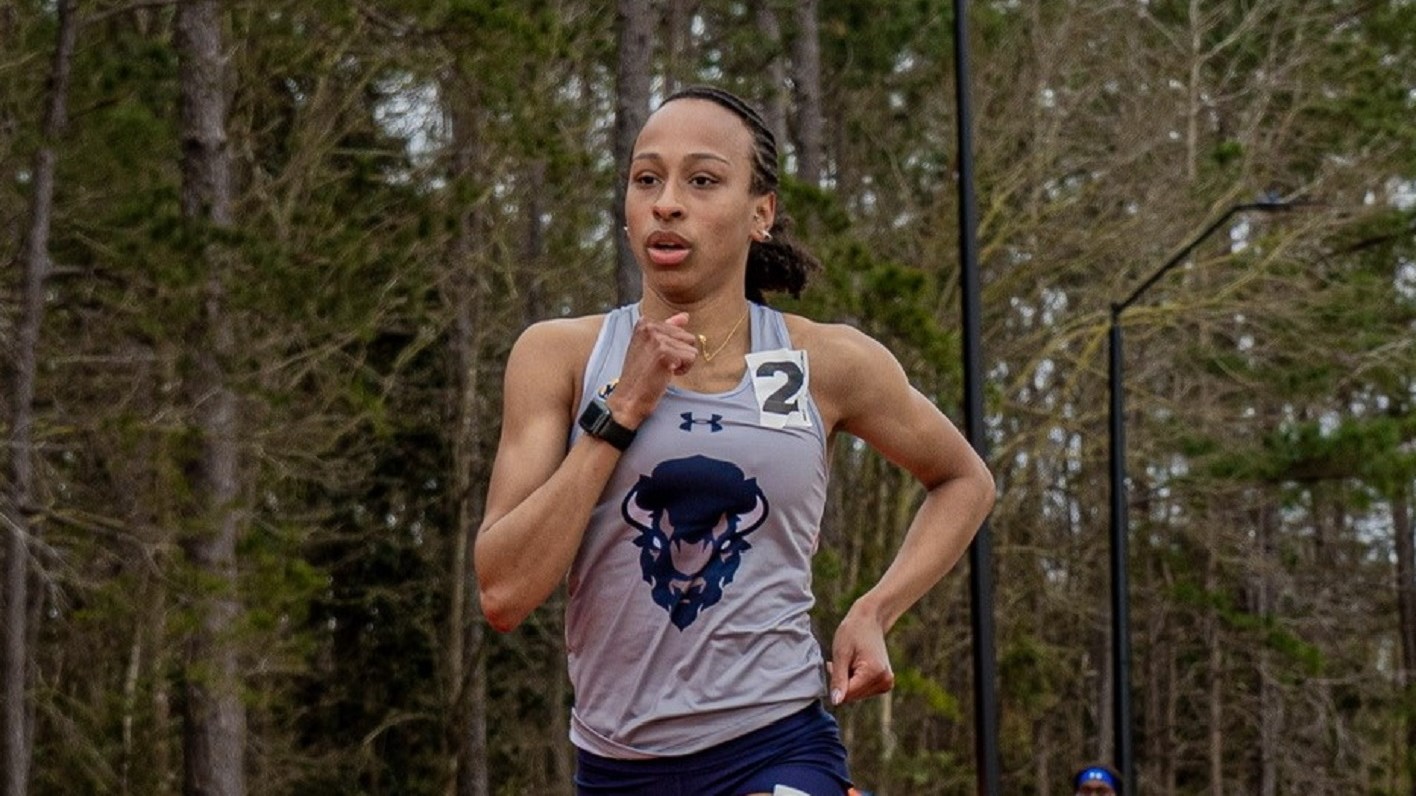 “From the first event Friday to the curtain dropped on Saturday, our women showed out,” said Howard Director of Track & Field David Oliver. “We won eight events Friday and another six on Saturday. I couldn’t ask for a better start to the season.”

“Destiny Stanford was surely a showstopper,” Oliver stated. “She blitzed two school records in her wins this weekend. It’s great to see her back running better than ever, she’s going to have an outstanding 2021 campaign.”

White and sophomore Dasia Wilson (Philadelphia) each won the 800-meter event. Wilson won Friday with a 2:23.35 mark and the Florida native earned a victory Saturday, clocking in at 2:11.94.

In the hurdles, Kaya-Rae Dunbar (Burtonsville, Md.) started her collegiate career with back-to-back wins in the 100-meter hurdles, recording 14.03 and 14.16, respectively, while junior Jessica Wright (Durham, N.C.) returned to the track after 23 months away with a huge personal best in the 400-meter hurdles (1:01.46).

“I have extremely high expectations for Kaya during her time at Howard,” Oliver expressed. “Also, Jessica Wright will be vying for a spot at the NCAA First Round by the end of the season. We are still down several important members of our squad, so I look forward to adding them back into the mix going forward.”

Other noteworthy performances on the track included wins in the 4×100 relay and 4×400 relay and senior Ozioma Scott (Georgetown, Guyana) taking first in the 400-meter dash (55.72).