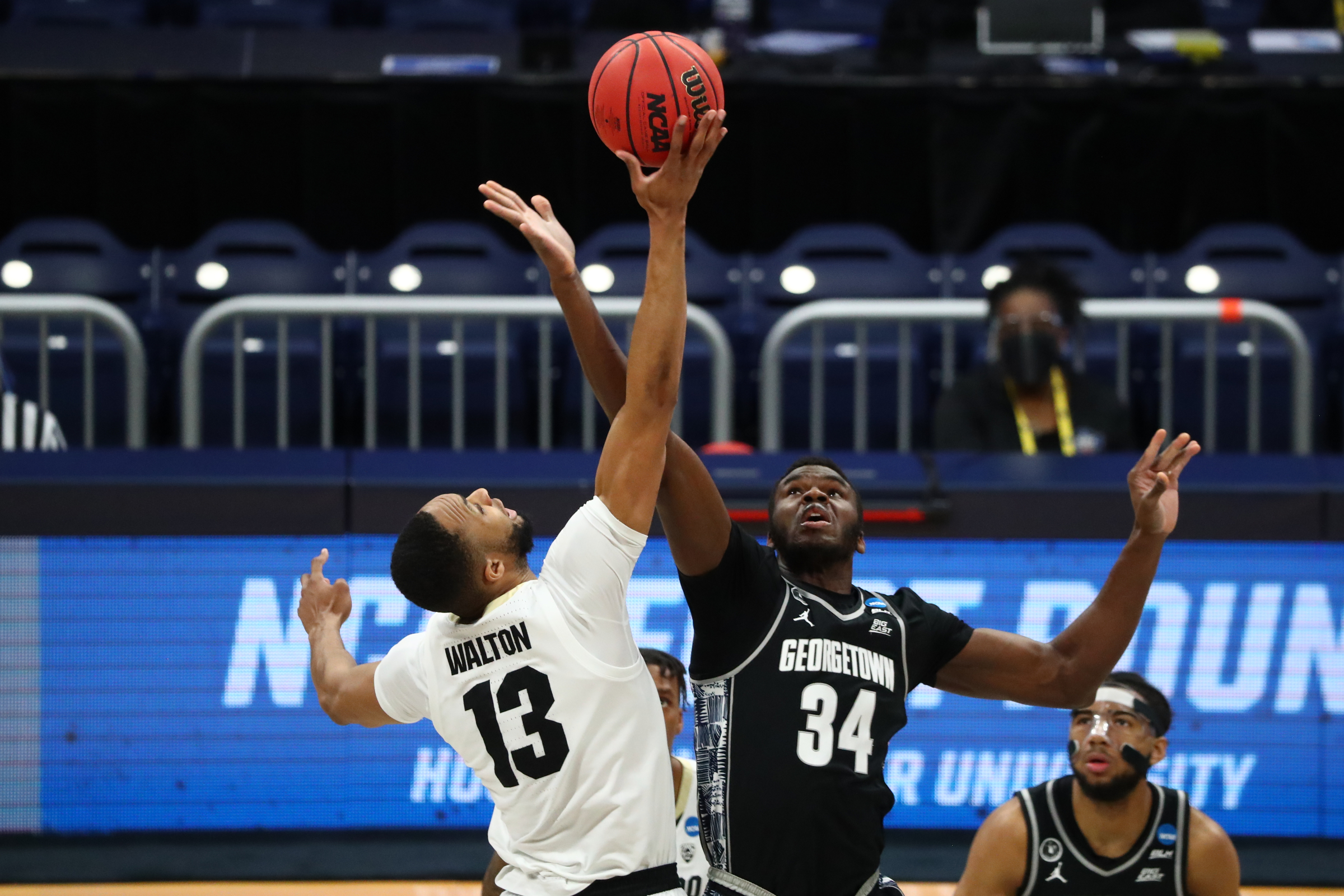 “Q was an important piece of our success this year and he needs to do what he feels is best for him. I want to wish him luck in his future. After an exciting postseason, we are ready to focus on the 2021-22 season.” Georgetown University Head Coach Patrick Ewing said.

Georgetown finished the season with a 13-13 record, making the NCAA Tournament for the first time since the 2014-15 season. The Hoyas went 7-9 in BIG EAST play, before winning four games in four days to win the 2021 BIG EAST Tournament for the program’s league-best eighth title.

The sophomore saved his best performance for last, notching a double-double against Colorado scoring 20 points and pulled down 12 rebounds.