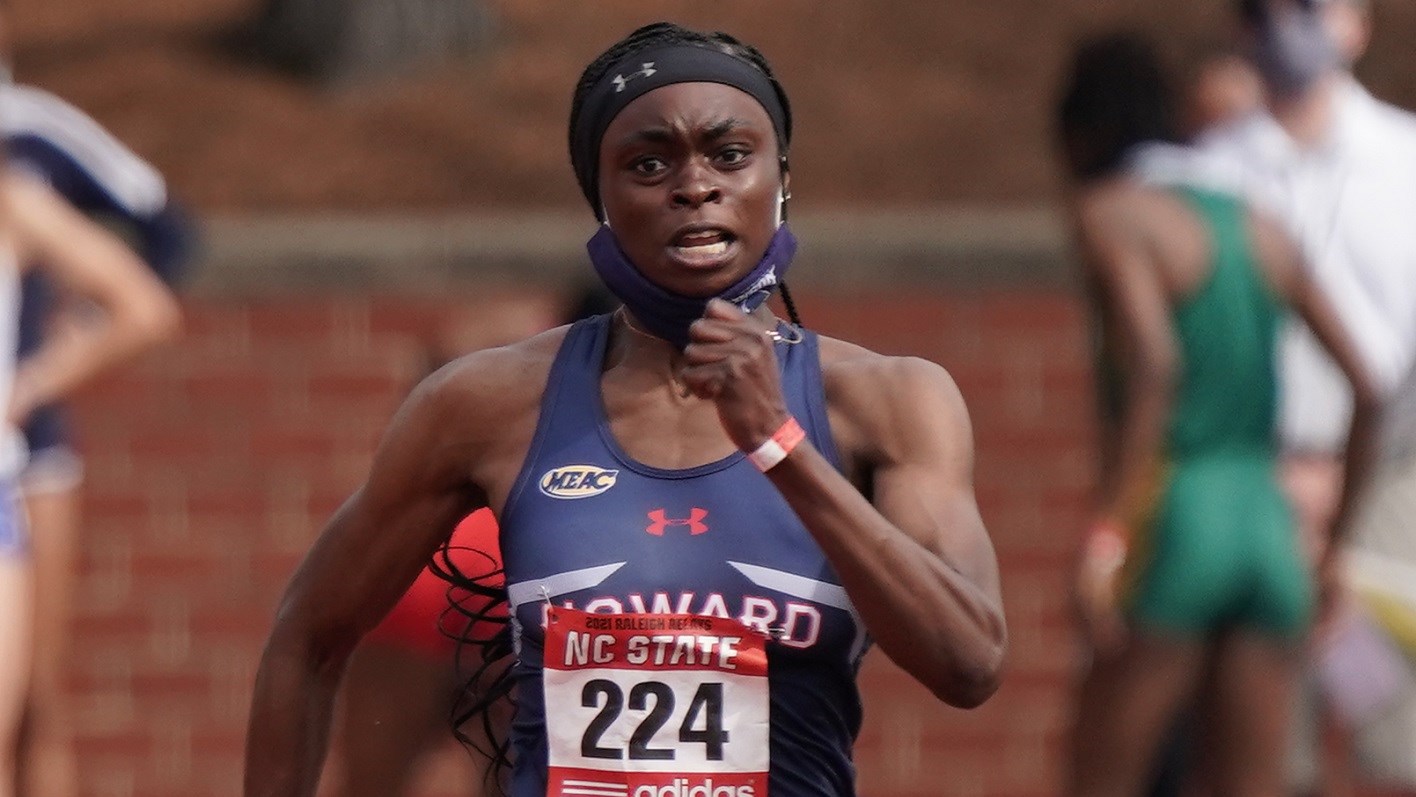 Every week The Sports Pulse highlights all of the best performances and news the week had to offer in an easy-to-follow and engaging experience.

Humphries, 27, only saw action in seven games last year, totaling 23 receptions for 228 yards and two touchdowns, but had a career-year in 2018, hauling in 76 receptions for 816 yards and five touchdowns for the Tampa Bay Buccaneers, where he played with quarterback Ryan Fitzpatrick.

Washington signed another defensive back this offseason, bringing in Darryl Roberts into the fold on March 26. The 30-year-old was a seventh-round draft pick selected by the New England Patriots in 2015 and most recently played for the Detroit Lions, accounting for 39 tackles and one interception.

Former University of Georgetown center Qudus Wahab entered the NCAA Transfer portal on March 25 after putting together an impressive sophomore campaign for the Hoyas basketball program.

“Q was an important piece of our success this year, and he needs to do what he feels is best for him. I want to wish him luck in his future. After an exciting postseason, we are ready to focus on the 2021-22 season.” said Georgetown University Head Coach Patrick Ewing.

Wahab notched a double-double against Colorado during the 2021 NCAA basketball tournament, scoring 20 points and pulled down 12 rebounds.

Senior sprinter Jessika Gbai (Philadelphia) set the tone with a record-setting performance in the women’s 200-meter dash. After qualifying for the 100-meter dash finals Thursday (March 25), the Philadelphia native’ attention turned to her primary event where she broke her own mark, clocking in at 23.43. In that meet, she fell just shy of medaling, claiming fourth overall.

On the men’s side, junior Kameron Davis (Miami) and graduate Casimir Tawiah (Lexington Park, Md.) competed in the 110-meter hurdles where both Bison recorded personal bests. Davis (13.99) edged out his teammate by one-hundredth of a second to grab the bronze.

United signed him to a three-year deal through the 2023 season with an option in 2024.

“We have been monitoring Nigel over the past two seasons, and we’ve been impressed with him in all phases of the game, particularly his ability to stretch the game vertically, press and counter-press, and score and manufacture all types of goals in every situation,” said Dave Kasper, D.C. United General Manager and VP of Soccer Operations.

Robertha has scored 20 goals and recorded eight assists in 39 appearances across all competitions for PFC Levski Sofia and scored his first goal for the club on his debut in the 2-0 win against Tsarsko Selo Sofia on Aug. 5, 2019.

The Washington Wizards were not in a New York State of Mind on a three-game road trip against the Brooklyn Nets on March 21, losing by seven points.

Wizards point guard Russell Westbrook had a triple-double against the Nets, scoring 29 points while totaling 13 rebounds and assists apiece. Wizards shooting guard Bradley Beal lead his team in scoring against the Knicks in both games with 26 on March 25 on 15-of-28 shooting from the floor.

However, Washington finally got into the win column against the Detroit Pistons on March 27, 106-92. The Wizards snapped a three-game losing streak and did it with another strong performance by Westbrook.

He scored 19 points, had 18 rebounds and 10 assists for yet another triple-double, while the four other starters scored in double-figures as well.

At the NBA trade deadline, the Wizards acquired forwards Daniel Gafford and Chandler Hutchinson from the Chicago Bulls in exchange for Troy Brown Jr. and Mo Wagner. Washington Wizards Head Coach Scott Brooks was clearly impressed with Gafford’s first game with Washington against the Pistons.

“This is what he does … I thought he had just a fantastic game,” Brooks said about Gafford in his debut, who scored 13 points. We’re going to keep working with him; he’s definitely a keeper. He has a chance to be really good for a lot of years with his skillset.”

With two home games coming up against the Indiana Pacers and Charlotte Hornets before taking on the Pistons again on the road on April 1, these new editions will hopefully make an immediate impact down the stretch as the team is struggling to gain much-needed ground in the Eastern Conference.