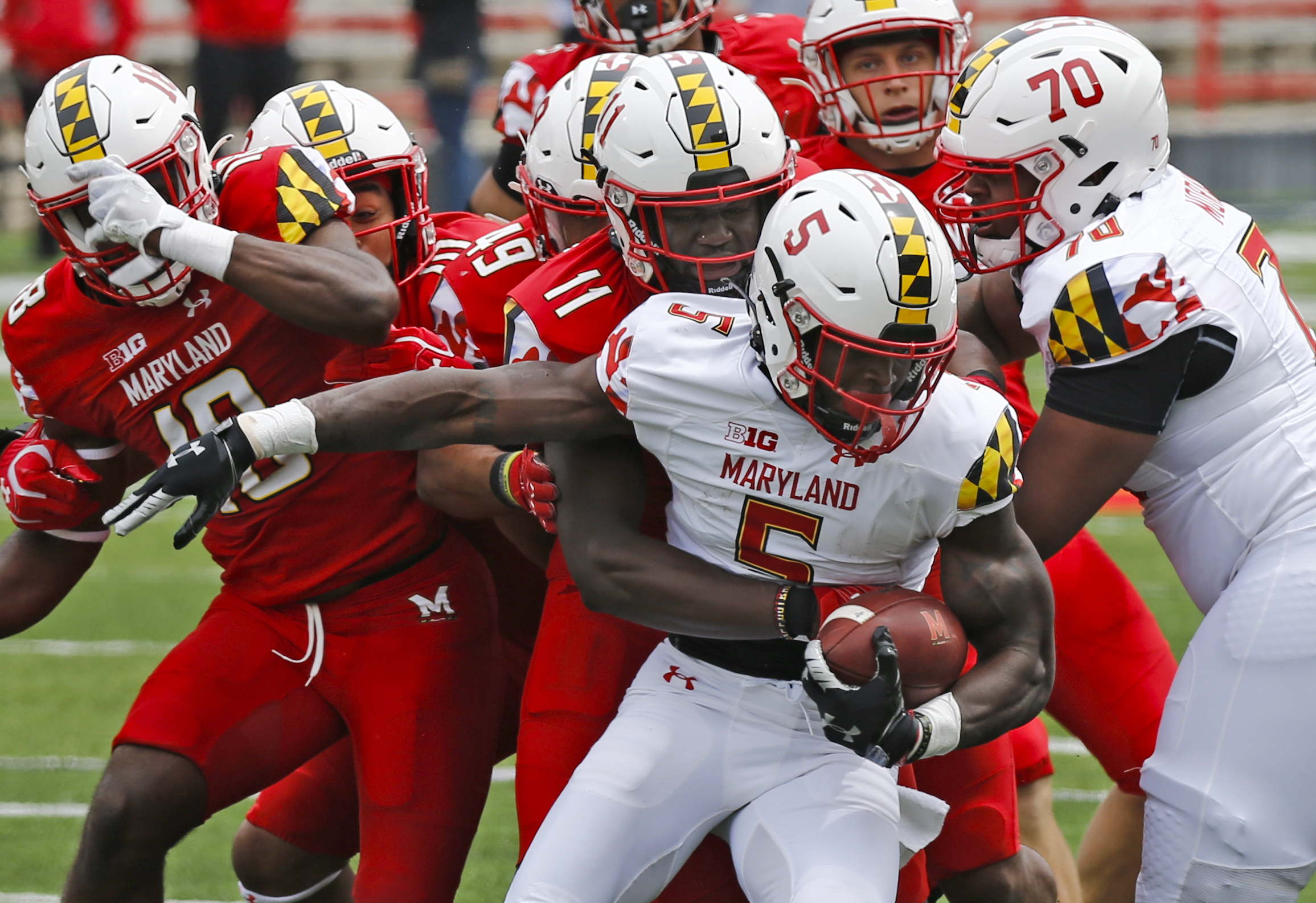 Joseph Petrino scored all of the White Team’s points, making four field goals, three in the first half and one in the second half.

After the White Team led 9-0 at halftime, the Red Team took a 10-9 lead behind an Anthony Pecorella 22-yard field goal and the game’s only touchdown, a trick play 41-yard pass from running back Challen Faamatau to Nick DeGennaro.

The White Team used a 12-play, 51-yard drive to set up a Petrino 36-yard field goal to go back in front early in the fourth quarter and held on for the win.

The game concludes the spring portion of Maryland’s schedule, which featured 14 practices. It was also the first football event to have fans in attendance at Maryland in over a year. Fans claimed tickets in advance, followed social distancing protocols and wore a face-covering.

Maryland opens its 2021 season at home against West Virginia on Sept. 4.