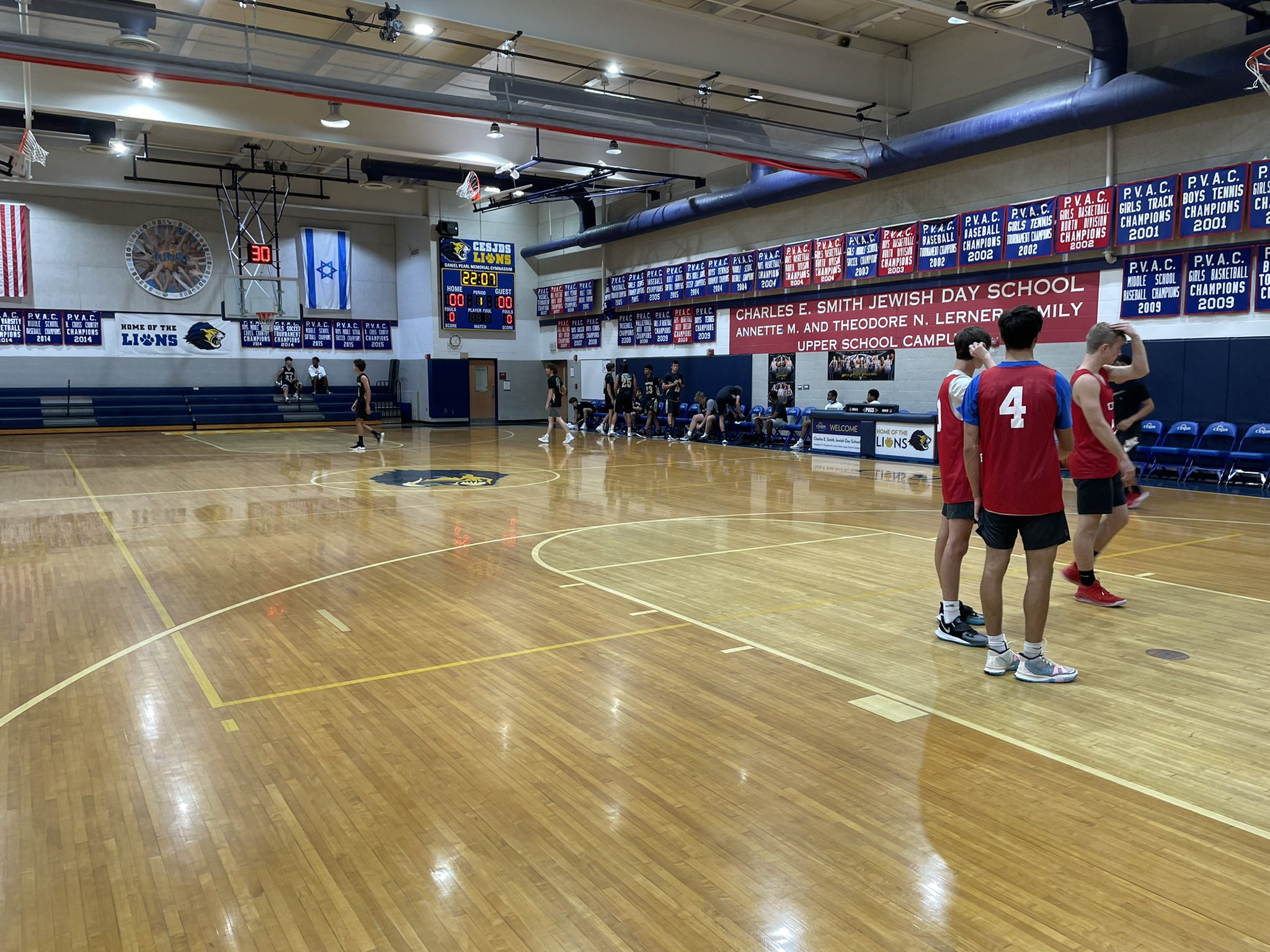 “They fought hard,” said Poolesville assistant coach Robert Suggs. “We led pretty much the whole game, and we knew they were going to fight back. I’m just happy that my team was able to protect the ball and get the win.”

The Falcons (2-3) led 11-3 midway through the first half, as both teams struggled to put together scoring runs.

Nonetheless, Poolesville succeeded from behind the arc, knocking down seven 3-pointers throughout the contest, along with rebounding and playing solid defense. Van Rosenbaum scored three of the Falcons’ 3-pointers, finishing the game with a team-high 13 points.

“He was hot,” said Suggs. “He made wide-open shots. As an offense, we were moving the ball. Everyone was touching the ball each possession.”

Poolesville’s defense limited Quince Orchard (3-2) to seven points, heading into halftime by 14. Despite keeping the Falcons keeping them at bay, the Cougars only trailed 26-16 midway through the second half.

However, Quince Orchard fought back as Renato Vargas and Bobby Farone fired off a surge of buckets while also providing strong defense.

The Cougars cut the deficit to 3 points with 20 seconds remaining, as they began intentionally fouling Poolesville to retain possession faster.

However, Ty Grossnickle knocked down a free throw to make it a four-point game with seconds left to seal the win for Poolesville.

“It felt good,” Rosenbaum said. “We were happy. It was sloppy, though towards the end, but we came out pretty good in the beginning. Just got to work on a few things.”

Despite the loss, Quince Orchard head coach Paul Foringer was impressed with his team’s hustle late in the game, mainly as the Cougars played with only nine players.

“Defensively, I thought we played well the entire game,” said Foringer. “At the end, when we started to press a little bit more and pick the tempo up more. We got some steals, turnovers and points in transition.”