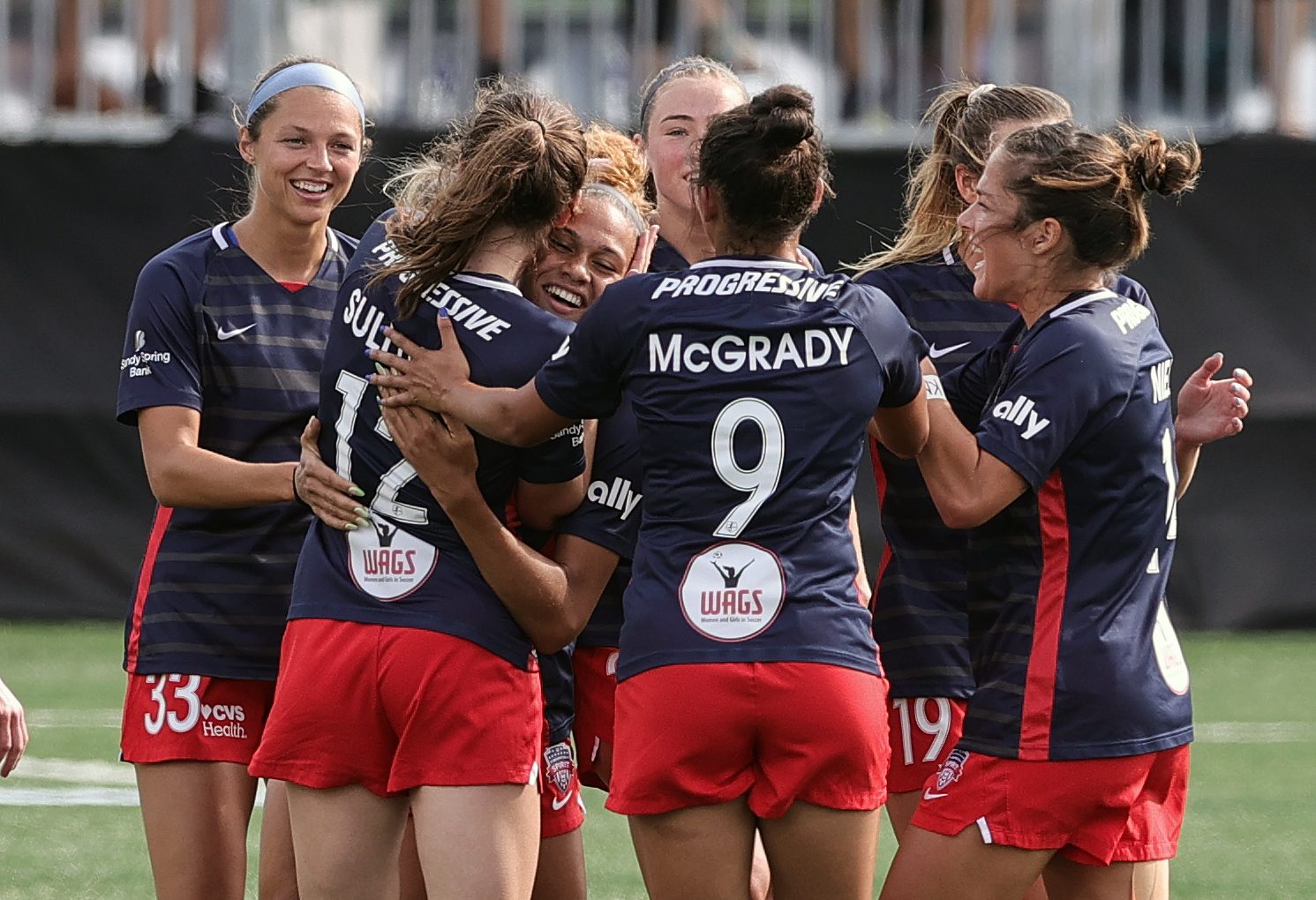 WASHINGTON – The Washington Spirit’s match against OL Reign scheduled for Sunday at Audi Field has been canceled and declared a forfeit following a breach of safety protocol, the National Women’s Soccer League announced Saturday.

According to a press release, the breach of the league’s “medical protocols” was committed by Washington, causing a forfeit to be issued.

The NWSL did not clarify what protocols the Spirit broke, but the league postponed their road match against the Portland Thorns on Sept. 4 after four players tested positive for COVID-19. The Portland game has yet to be rescheduled.

“Although we are disappointed in the NWSL’s decision to issue the Spirit a forfeit, we accept their decision. We apologize to our fans who we know are disappointed in us,” new Club President Ben Olsen said in a statement. “Making this situation right and preparing for our remaining matches are the club’s highest priorities.”

As a result, OL Reign was awarded all three points, per FIFA guidelines, and the result will be recorded as a 3-0 win for the visitors, the league said.

Washington (6-6-5) has not played a game since a scoreless draw against North Carolina on Aug. 29. The Spirit sits tied for 6th place for the final playoff spot with Houston with 23 points each.

Due to the international break, Washington is off until Sept. 26 as it hosts Kansas City at Segra Field in Leesburg, Virginia.