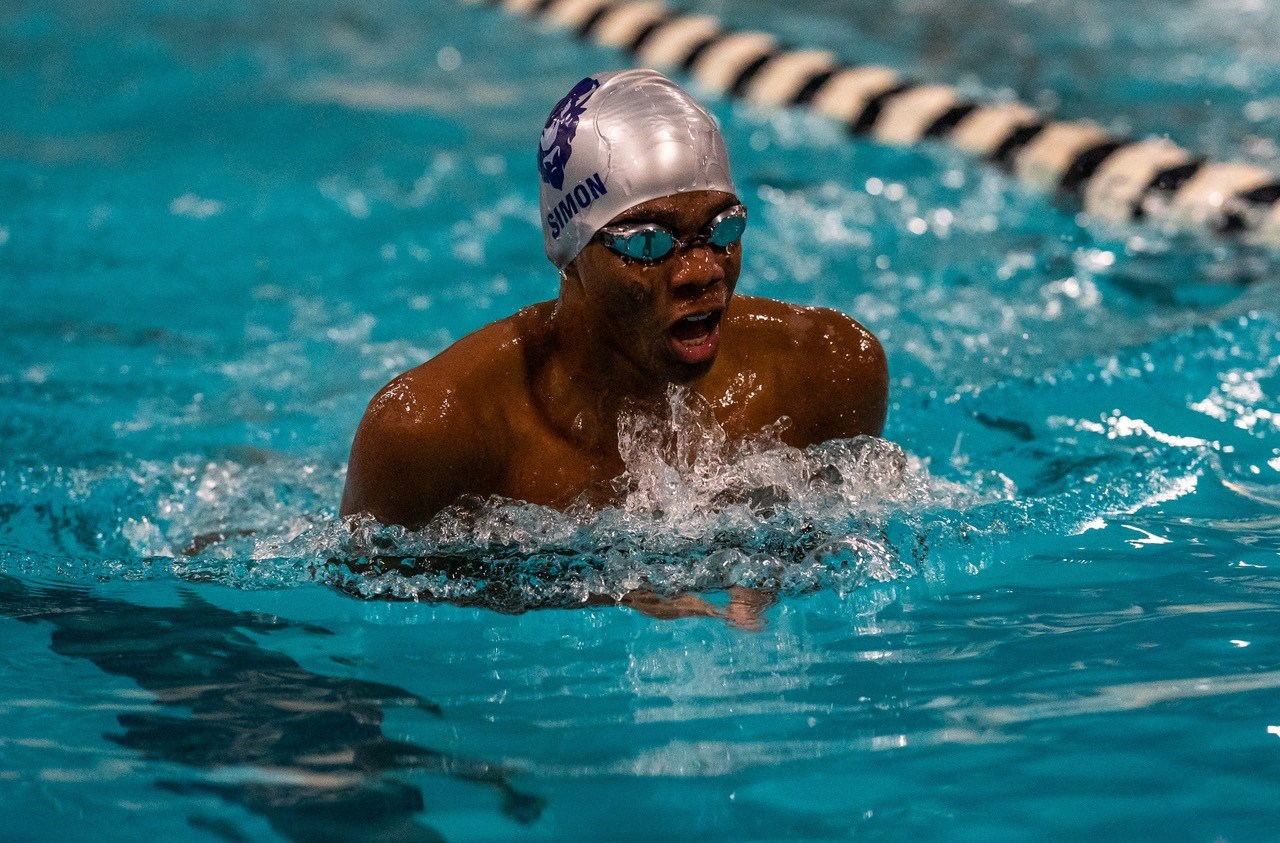 Beckles, Simon and Solomon also competed together in the 300 Fly Relay, winning the event with a 2:31.69 mark.

On the women’s side, divers Teyana Johnson (San Antonio, Texas) and Jordynn Connell (Flower Mound, Texas) placed second and third, respectively, in the 1-meter dive. Johnson recorded a 184.60 while Connell registered a 184.55 score.

On Oct. 16, the Bison host Georgetown in their home opener. Meet starts at 1 p.m. inside Burr Pool.