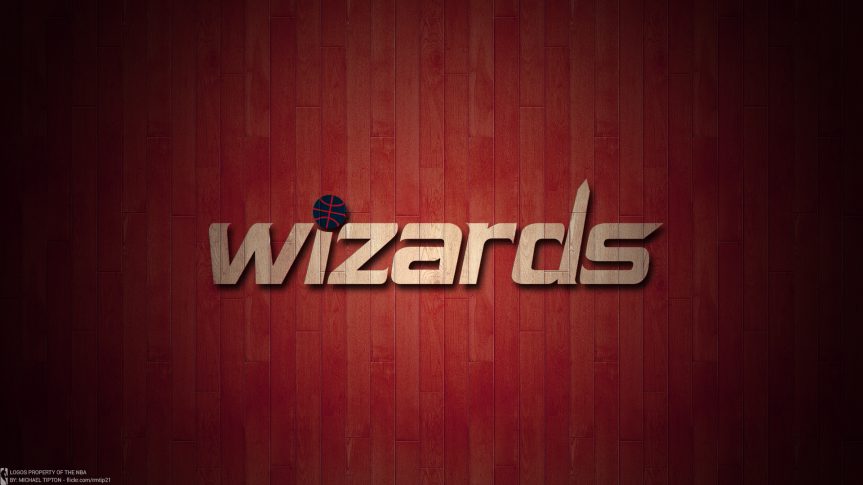 With the No. 10 pick in the 2022 NBA Draft Thursday night, the Washington Wizards selected Wisconsin guard Johnny Davis.

By choosing the Big Ten Player of the Year, Washington added another piece that could improve their backcourt play.

“Johnny proved his scoring capability and showed the ability and willingness to defend at a very high level at Wisconsin,” general manager Tommy Sheppard said in a statement.

Standing at 6-foot-5 and weighing 194 pounds, Davis spent two seasons with the Badgers men’s basketball program. He shined as a sophomore during the 2021-22 season, as Davis averaged 19.7 points per game and 8.2 rebounds per game and made 42.7% of his field goals.

Over the past three years, with Sheppard in charge, Washington made solid first-round picks that have made an immediate impact, including Rui Hachimura, Deni Avdija and Corey Kispert.

The organization hopes to see the same impact from Davis, who arrived in D.C. over the weekend and participated in preseason workouts.

“His versatility, toughness and extraordinary basketball IQ stood out during our evaluation process, and we’re excited to have him join our team,” Sheppard said.

The Wizards also selected 18-year-old Yannick Nzosa, a 6-foot-10 center from the Democratic Republic of Congo, with the No. 54 pick in the second round.

He spent the past two seasons with Unicaja in the Spanish ACB, averaging 3.5 points a game. Following the pick, Sheppard said Nzosa would likely stay in Spain to continue developing.