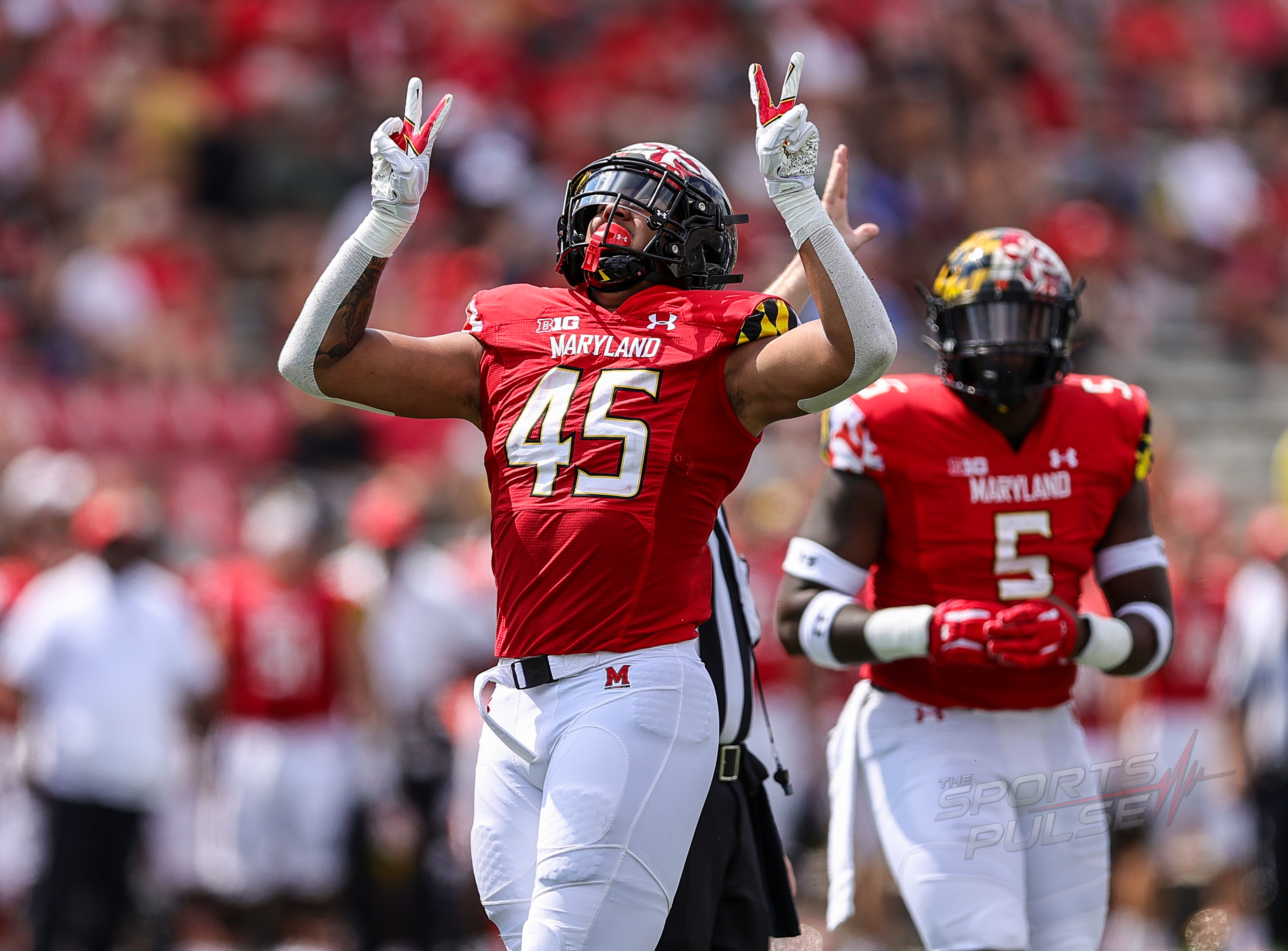 COLLEGE PARK – The University of Maryland football team opened its 2022 season with a solid defensive display and an excellent running game to earn a 31-10 victory over Buffalo Saturday afternoon.

With the win, Maryland has won 17 consecutive home openers since the 2005 season.

“It’s always great to get a first victory, especially here at home at the Shell in front of our fans,” said Maryland head coach Mike Locksley. “I’m pleased with the way were able to do some things today on offense, defense, and special teams.”

Hemby’s first touchdown came on a 33-yard scamper down the sideline in the first quarter, which capped off a 78-yard drive, while his second came on a 70-yard run to the house in the third quarter.

“Being a young guy, trying to be a veteran at the same time, I’ve got to hold myself accountable,” said Hemby. “Whatever plays there are for me to make, I try to do my best to make them.”

In addition, Antwaine Littleton II finished with six carries for 34 rushing yards and two scores for the Terps.

The redshirt freshmen Hemby and Littleton combined for 148 rushing yards and four touchdowns on the afternoon.

“Seeing him make some runs is not really anything new to me,” Hemby stated about Littleton,” because he does them all the time during the week.”

Maryland led 17-7 at the half, thanks to a field goal and the two touchdowns from Hemby and Littleton.

Passing-wise, quarterback Taulia Tagovailoa was solid, going 24 of 34 for 290 yards. Rakim Jarrett finished as the Terps’ leading receiver, as he caught six balls for 110 yards, while Jeshaun Jones made four catches for 70 yards.

“It felt like my first game freshman year,” said Demus. “It’s been a long while, and I missed being out there with my brothers, so I’m just loving every moment of it.”

The Maryland defense held Buffalo to 268 yards while recording four sacks and seven tackles for loss.

“Having created depth at interior players is what is going to help us in the long run,” said Locksley. “All those guys did a really good job in the interior just attacking blocks.”

Next up, Maryland will head on the road to face Charlotte on Saturday at 3:30 pm.