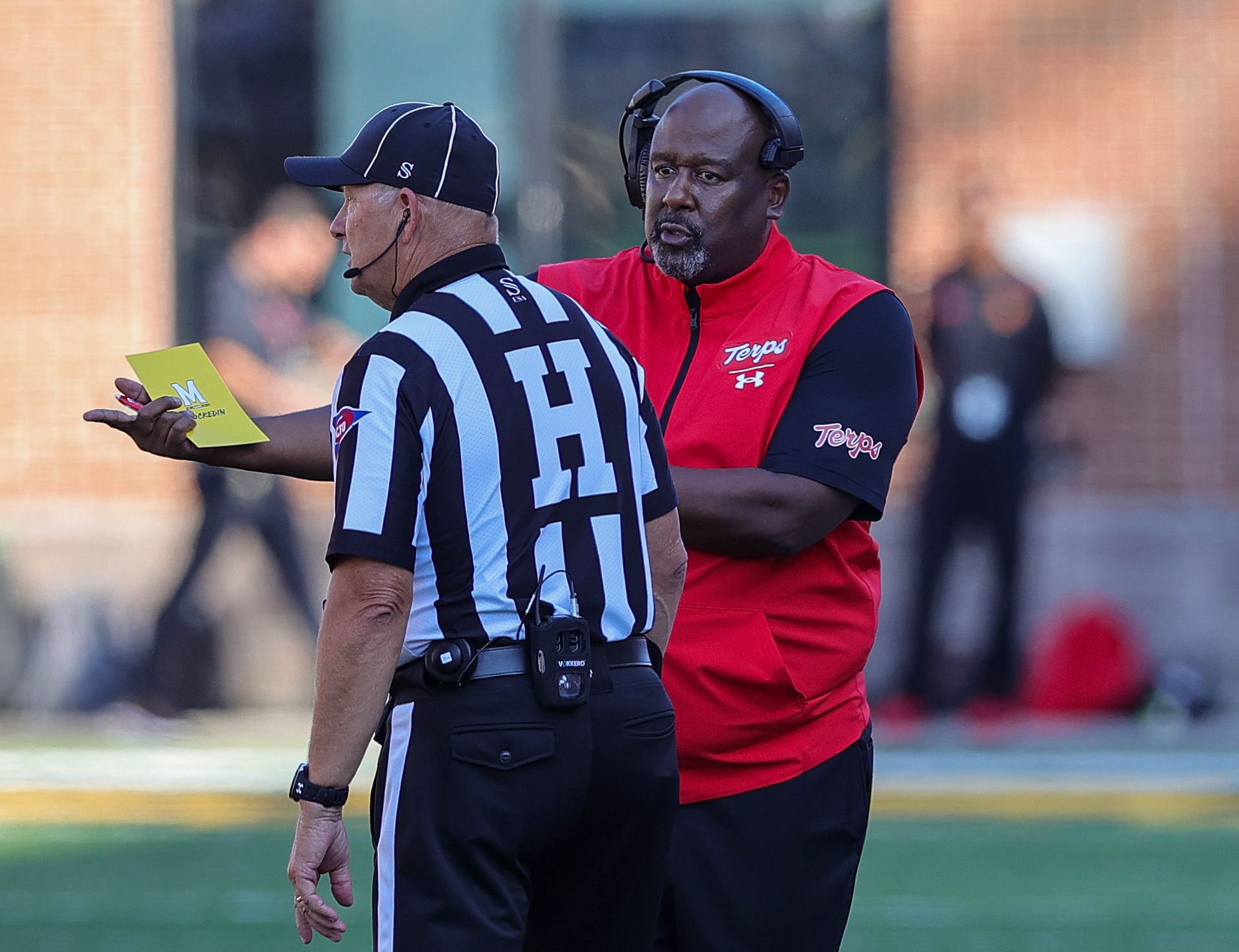 However, a blocked extra point attempt and a crucial flag toward the end proved costly as the Terrapins fell 31-29 to the Boilermakers.

Despite the loss, quarterback Taulia Tagovailoa had another impressive performance, completing 26 of 38 passes for 315 yards for three touchdowns. Corey Dyches finished as Maryland’s leading receiver with four catches for 106 yards and two scores.

“We had plenty of opportunities to win the game on the field with our play,” said Maryland head coach Mike Locksley. “We’ve just got to execute and take advantage of those opportunities.”

Maryland fired first in the first quarter as Tagovailoa ran an option play and kept the ball himself for a 9-yard rushing touchdown.

However, Purdue responded with a field goal, an interception, and a short rushing touchdown from Dylan Downing in consecutive drives to take a 10-7 early in the second quarter.

The Terps tied the game up with a field goal on their ensuing drive, but the Boilermakers then drove 75 yards on 10 plays to set up Aidan O’Connell connecting with Mershawn Rice for a four-yard score, making it 17-10 with over six minutes left before halftime.

The Maryland offense finally found its stride late in the second quarter as Tagovailoa threw a deep pass to Dyches, who fought away from a defender for a 68-yard touchdown to tie the game.

Maryland’s defense stepped up in the third quarter with three turnovers, including two fumble recoveries and an interception.

With the score still tied at 17-17 in the fourth quarter, Tagovailoa found Roman Hemby on a screen pass, as he scampered into the end zone for the 11-yard touchdown.

The game officials did not call a penalty, which Locksley said affected the final result.

“The blocked extra-point had a major impact on the game,” said Locksley. “It’s a one-score game that takes us to overtime that just changes how they play the game.”

The Boilermakers then capitalized on the ensuing drive as O’Connell connected with Payne Durham for a 4-yard score to take a 1-point lead.

After a Maryland punt, O’Connell completed another pass to Durham, who ran to Maryland’s two-yard line on a 56-yard play, setting up a short touchdown run from Devin Mockobee to make it 31-23 with 1:20 remaining.

On the ensuing drive, the Terrapins offense drove downfield, ending with Tagovailoa finding Dyches in the end zone for an 18-yard touchdown.

Maryland was successful on the two-point conversion when Tagovailoa connected with Rakim Jarrett in the end zone, but the play was nullified due to an ineligible receiver downfield penalty.

Tagovailoa attempted another pass play on the second two-point attempt, but it fell incomplete, sealing the win for Purdue.

“We can’t hurt ourselves like that,” said Tagovailoa. “It’s all about trying to clear your mind. We didn’t finish.”

Next up, the Terps will look to bounce back when they travel to Bloomington to face Indiana on Saturday, Oct. 15.