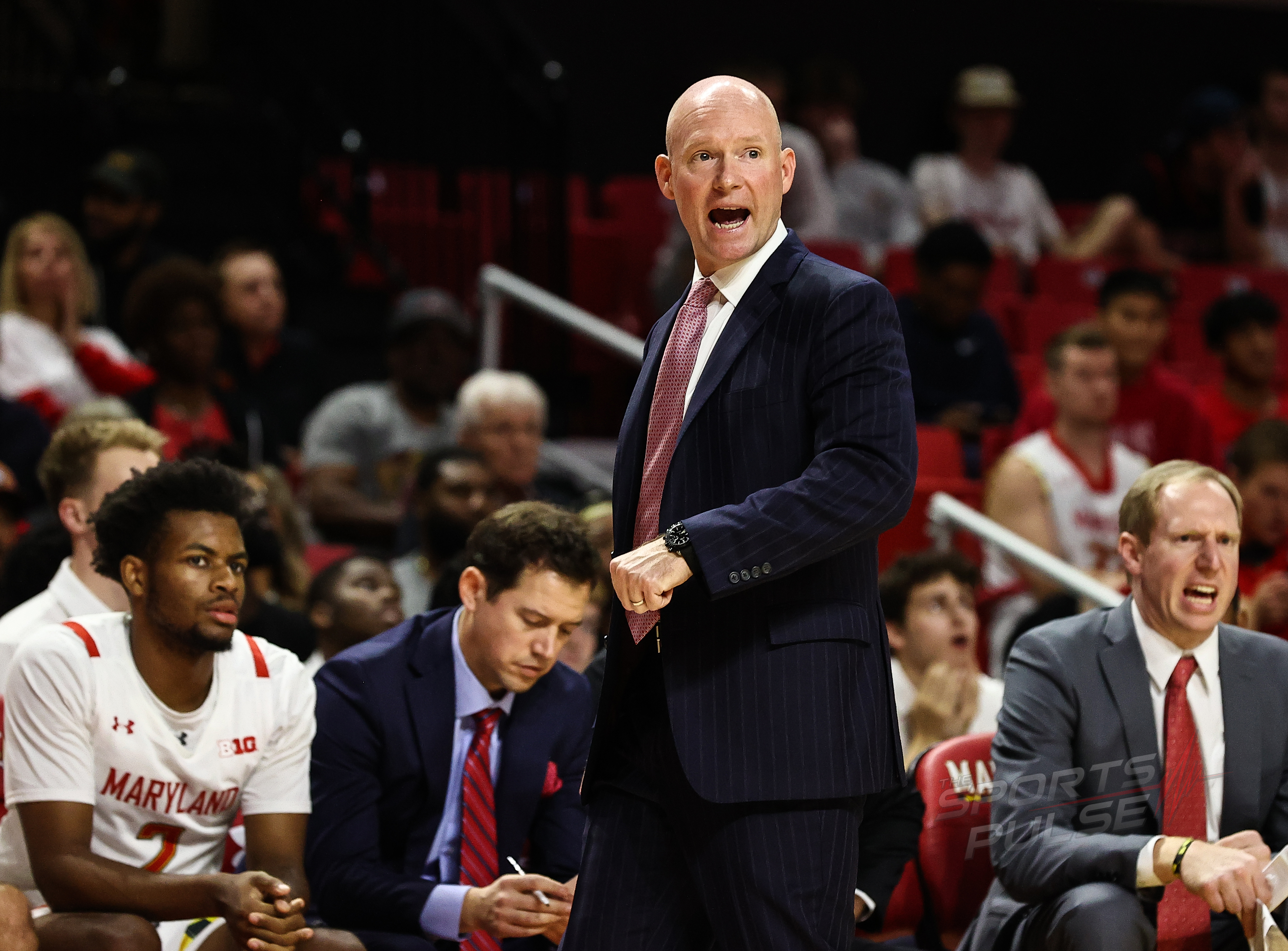 COLLEGE PARK – The Maryland men’s basketball team started the year off by getting demolished on the road by 35 points at Michigan.

Things were different on Thursday night as the Terps stepped up against their Big Ten foes at home, earning a 64-58 victory over the Wolverines.

“I’m pretty happy with where we are, considering we’ve had the hardest conference schedule in the league,” said head coach Kevin Willard. “For us to battle and be where we are, this team has shown a lot of heart and a lot of grit.”

With the win, Maryland (12-6 overall, 3-4 Big Ten) remains unbeaten at home in conference play, with all three Big Ten wins coming at the Xfinity Center.

Jahmir Young finished the night with a team-high 26 points, making 9 of 19 field goals and 8 of 10 free throws. Young scored 20 or more points in three consecutive games.

“They got us by about 35 up there,” said Young. “We just knew it was like a homecoming for a couple of them. We just knew we had to come out there and throw the first punch and just try to pull this one in.”

After being down 2-0 at the start of the game, Maryland busted out to a 7-0 run and never trailed again. The Terrapins increased their lead to 13 points in the first half, leaving Michigan scoreless for over four minutes.

The first half featured several memorable moments, including Young connecting on an acrobatic layup for his 10th of 11 points in the period. Later, freshman Caelum Swanton-Rodger came off the bench and made a huge poster dunk on Wolverines star Hunter Dickinson.

However, Michigan kept the game close, cutting its deficit to two points at the half.

The Wolverines tied the game twice midway through the second half, as Dickinson finished as the team’s leading scorer with 19 points.

With the score tied at 44 with 11:09 remaining, Hart scored five consecutive points as part of a 7-0 run to help Maryland regain momentum.

Young capped off the night with 15 more points in the second half, as the Terrapins pulled away late for the victory.

Maryland dominated the paint as they finished with a 42-22 advantage in points in the paint. In addition, the Terrapins finished with a 14-2 edge in fast break points. They also stepped up defensively by forcing 12 Michigan turnovers and holding them to 29% from 3-point range.

Next, Maryland will return on the road to face No. 3 Purdue on Sunday.